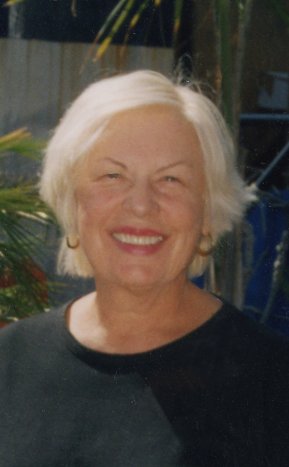 Grace graduated from Vassar Univ. in 1959 and was active in the Alumni Assoc. She began a career in banking as the Trust Officer at Pennsylvania National Bank (PNB).  After starting her family, Grace became a substitute teacher for many years.  She was also incredibly active in the PTA.  She was a longtime Past Pres. Of the Pennsauken PTA, former Vice Pres. of the Second Region of NJ, as well as Past Pres. of the NJ State PTA.  Grace earned her Master’s in Divinity from Eastern College now Palmer Theological Univ. and became the Minister of the Riverside Methodist Church.  After passing the mandatory retirement age for Senior clergy, Grace joined Haddonfield United Methodist Church in a part-time capacity.  Additionally, Grace was an avid Master level Bridge player, member of the Lions Club of Camden, member of the Merchantville & Tavistock Country Clubs.

Grace’s family will receive friends on Tuesday, April 6th, 10-10:45 AM, at the Haddonfield United Methodist Church, 29 Warwick Rd., Haddonfield, NJ; where her Service will follow at 11 AM.  Entombment, Locustwood Cem., Cherry Hill, NJ.  In lieu of flowers, please honor Grace in her mission to end hunger by donating to the Food Bank of South Jersey, 1501 John Tipton Blvd., Pennsauken, NJ 08110  (www.foodbanksj.org)